Say No to the
EV Power Trip 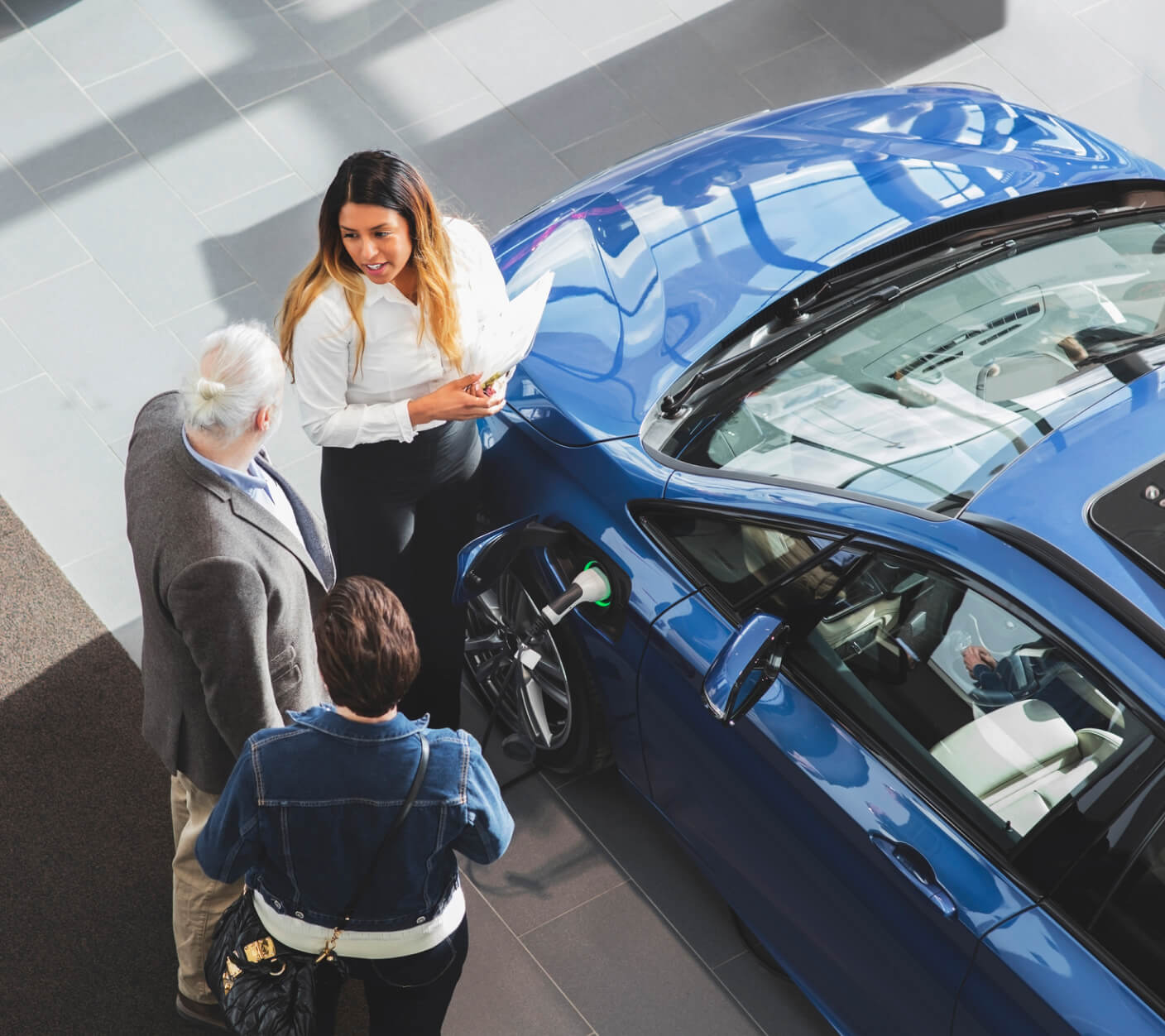 And Say Yes To

Why This Bill Matters

As Georgia’s auto dealers go “all in” on EVs, an out-of-state electric car maker wants to take a shortcut, bypassing Georgia laws that protect consumers in order to send profits to Wall Street billionaires and Silicon Valley investors, instead of Main Street Georgia.

Georgia’s franchise dealer model is enshrined in state law for good reason and shouldn’t be changed. If any vehicle manufacturer wants to sell its vehicles in Georgia, there is a step that is much simpler than changing Georgia law: just appoint a dealer, and that dealer will do the rest.

Georgia’s Auto Dealers Are All In on EV 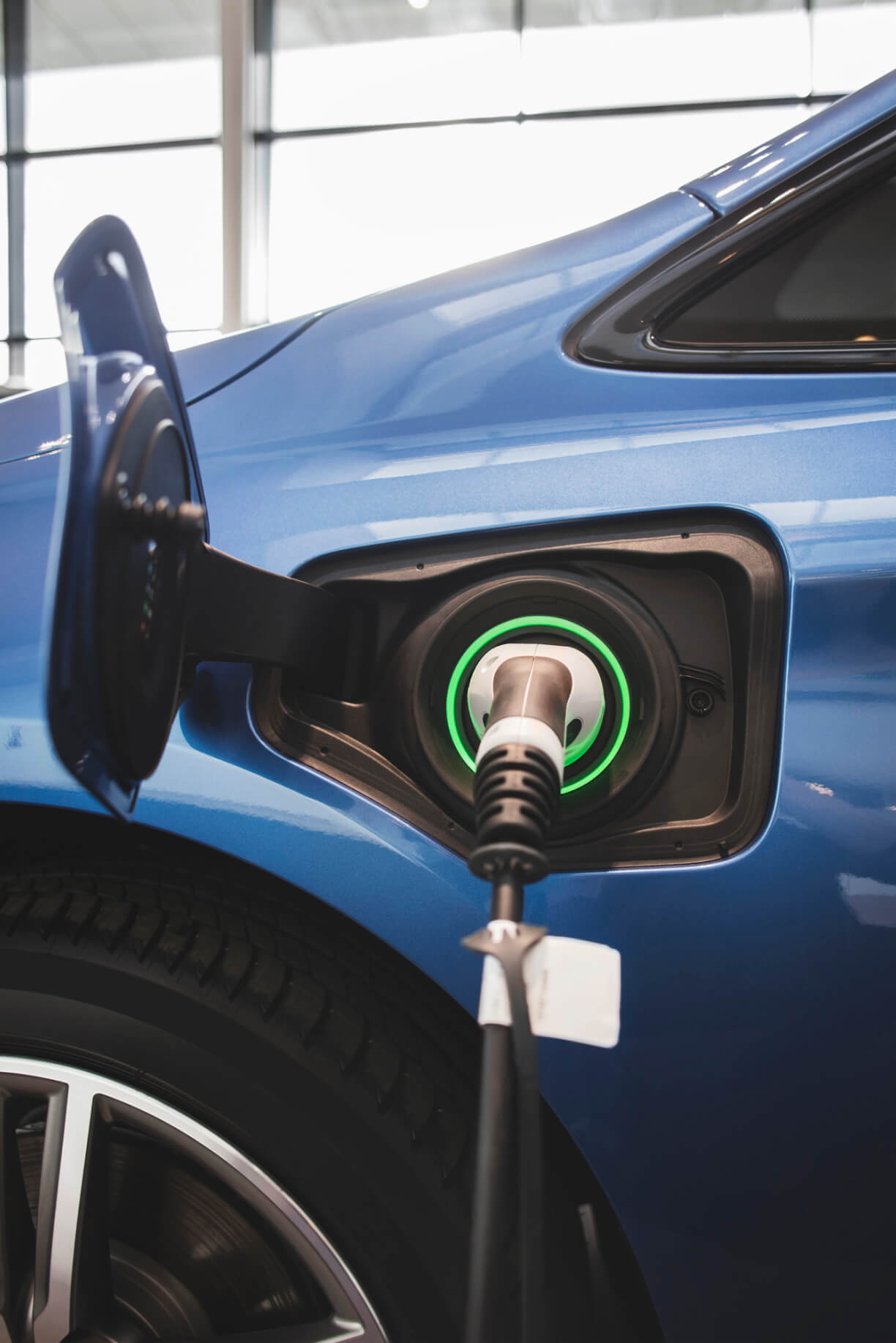 Georgia dealers have been selling EVs for more than a decade. Sales are expected to increase tremendously in the next few years.

Georgia dealers are investing millions of dollars to prepare for additional EVs under development.

Georgia dealers are hiring a new generation of team members who are experts in explaining the features of EVs to Georgians and servicing the more than 100 models of EVs anticipated in the next few years.

When a car is sold at a dealership, most of the proceeds from that sale go directly back to the local community in the form of wages, capital investments and charitable giving.

Dealer competition ensures Georgians can almost always get a good price on a new car from a dealer.

When cars need to be fixed, Georgia’s new car dealers are often the first stop. They ensure warranty service is provided, that recalls are completed and that Georgia’s roads are as safe as possible. Dealers ensure reliable and convenient warranty service.

EVs registered in Georgia in 2020

Georgians directly employed by Georgia dealers and 70,000+ through dealers, suppliers and others

Who is the GADA?

What is GADA’s position on EVs?

Our dealers strongly support the development and deployment of electric vehicles (EVs) in Georgia. Many GADA dealers have been selling and servicing EVs for more than a decade. In fact, our membership includes some of the most successful EV dealers in the country.

Georgia auto dealers recognize and embrace that the automotive retail industry is changing. It is estimated that 100 new EV models will be available over the next three years. These EVs are being developed by established manufacturers and will be sold through franchise dealers.

But some new entrants to the market have suggested that franchise dealers cannot sell EVs, or do not want to sell EVs. Our dealers are ready, willing and able to sell any vehicle a customer wants to buy.

What is this bill hoping to accomplish?

Why is this proposal a bad idea?

This proposal seeks to bypass the 30,000 Georgians directly employed at franchised auto dealers in order to line the pockets of wealthy, out-of-state investors.

Also, when when franchise dealers compete for your business, customers benefit from competitive pricing and quality customer service. That is why you can almost always get a deal on a new car from a dealer and why there are thousands of highly trained, certified technicians throughout Georgia who will fix your vehicle, enforce your warranty and resolve your recall quickly and correctly. Ultimately, direct sales by manufacturers will mean dealerships closing and a loss of jobs for hard-working Georgians.

If the bill passes, it won’t just be dealers and their employees who suffer. Georgia citizens will pay more for electric vehicles than they would if sold through franchise dealers. They will also pay more for service, and there will be fewer, if any, repair facilities that Georgians can access with convenience. This means warranty repairs and recalls will be delayed or denied.

Moreover, any economic benefits from these companies will not stay in Georgia, as they do with franchised dealers. The proceeds will flow to Wall Street and Silicon Valley at the expense of Main Street Georgia businesses. This means there will be no Georgia-grown entrepreneurs promoting the brand in their communities and hiring graduates from their local technical school.

Why is HB 460 different from the legislation passed in 2015 that allows Tesla to sell directly to consumers?

HB 460 is very different from legislation passed in 2015. The 2015 legislation was passed to address the electric vehicle market as it existed then and to give a start-up electric vehicle company an opportunity to get its feet off the ground. At that time, the only other fully electric vehicle on the market was the Nissan Leaf and there were virtually no electric offerings on the way. The 2015 legislation preserved the basic framework of the franchise system while at the same time allowing a start-up manufacturer to operate a limited number of locations. If more than five locations are desired, or needed due to demand, independent dealers would then be used. Unlike the 2015 legislation, HB 460 does not have any such limitations that would preserve the benefits of the franchise system.

Does the 2015 legislation allow Tesla to operate a monopoly over the distribution of electric vehicles?

Absolutely not. Other manufacturers, such as GM, Nissan, Volvo, and Audi now distribute electric vehicles in Georgia THROUGH their local franchised dealers who compete every day for the business of Georgia consumers. Electric vehicle manufacturers could easily distribute their vehicles and compete in Georgia if they wanted to do so. The proponents of HB 460 don’t want to use INDEPENDENT dealers who can negotiate price and deliver value to consumers. Instead, the electric vehicle manufacturers behind HB 460 want to control price and every other aspect of doing business with Georgia consumers.